Today we're going to continue our series on dental care, specifically focusing on preventative measures that you can implement at home.

Why Is Brushing Your Pet's Teeth at Home So Important?

If you can get your dog or cat in the habit of brushing their teeth, hands down, this is best. I know, don't shoot me, it's not easy to do. You have to train them early. If you have a young dog especially, start them early. Start them as soon as you get them. You might not start with a toothbrush in your hand, but start fooling with their lips, touch their gums, rub their teeth. Do whatever you have to do to get them used to having something in their mouth. It helps us later on as veterinarians when we have to do exams. What is the first thing we do? We put them on a table and we start looking in their mouth! If they're used to it, it makes our job a lot easier, safer, and it allows your dog to have a much more thorough exam as well.

What Are Some Tips for Brushing Pets' Teeth at Home?

Brushing their teeth early and often is paramount. That's the first thing if you can do it. A couple of thoughts about that: Number one, if you can use a toothbrush, you want to use a toothbrush, great. If not, I find that the easier thing is what we call a finger cot. It looks basically like a thimble. I don't have one to show you, unfortunately, but it looks like a thimble with bristles on the end. I just feel like that's such a more natural way and unobstructed way to get into an animal's mouth, so you can use that.

A second thought about tooth brushing at home is that we often want to brush their teeth with a real minty toothpaste, much like we would use. You're probably not going to have a whole lot of success with that. We might like the smell or taste of it. They will not, I can assure you. So, with these guys, I try to focus on either chicken or ... I think this one is a chicken flavor. Yep. Chicken flavored, or a malt flavor is another common one that you will see. You've got to go something that the dog's going to like. If you don't, again, good luck. You're going to be fighting an uphill battle.

What is Something Other Than Tooth Brushing We Can Do to Help Pet Dental Health?

Pets have to eat every day, right? Why not feed them something that's going to help their teeth?

I literally feed my own cats at home a prescription diet. They make it for dogs, too, but Science Diet or Hills makes a product called T/D. It stands for a tartar diet. The premise is very simple. Each kibble of food is a pretty good size. The premise behind that is that it forces the animal to have to chew the food. Certain dogs especially will try to engulf their food and not even chew it. This does not allow that to happen. They have to chew it.

The second thing about this type of food is the way it is put together. It has a matrix of fibers that prevents the food from just shattering and breaking. The point of the story is, when they chew it, it rubs on the side of the tooth with every bite. Imagine you’re eating an apple. Every time you bite into that apple, it rubs on the side of your tooth. In this case, it's strong enough, in most cases, to take off the plaque that's on the surface of the tooth.

Keep in mind, it will not take off tartar once it's there. Tartar, calculus, whatever we want to call it, it's as hard as this tabletop. It's not going anywhere. That's when we have to scale it. We'll talk about that next week. But for preventative measures, a dental diet like this is a very, very good idea. As I said, they have to eat every day. Why not do something that's going to help their teeth?

Is It True That Some Dental Treats Are Helpful?

The last thing that I'm a huge fan of are these guys, OraVet. We sell these exclusively as far as treats. It's not to say other treats are not good. They are. I like OraVets a lot because they're very dense. It’s the same premise I talked about with the food. Every time they bite, this chew will rub on the side of the tooth and is very effective at rubbing off plaque. The other benefit of them - and this is the only one on the market that I'm aware of - it contains an additive called delmopinol. The neat thing about that one is that a particular chemical prevents bacteria from adhering to the surface of the tooth, and that's where it all starts. You get bacteria first, which leads to pellicle, which leads to plaque, which leads to tartar, which leads to CNB for dental cleaning.

You can prevent it where it all begins with treats like this, and that's the way to go. It's not going to last for days or weeks at a time. They're labeled to be a treat a day. Dogs will probably chew on that for two to three minutes, but that's two or three minutes of consistently rubbing on the side of the tooth and getting that kind of action that you need.

Stay tuned. Soon we will talk about the cleaning of pet teeth in the office if you are not able or successful with these measures at home. We'll talk about what it takes when we actually have to do a dental cleaning on your dog. Thanks so much for tuning in, and have a great day! 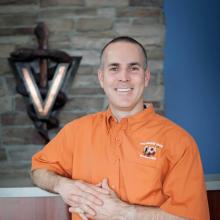 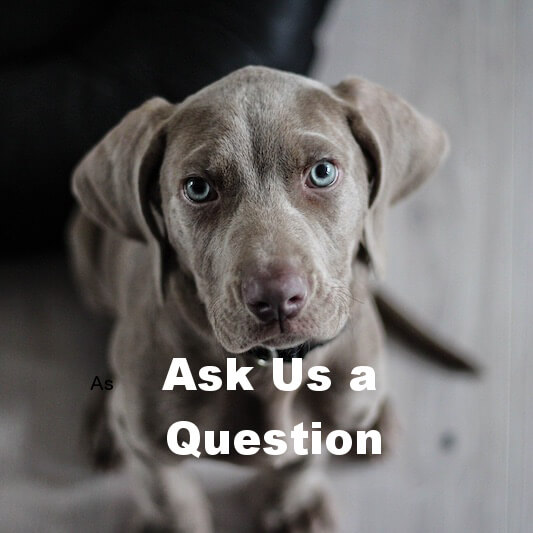